This is the Wilson D9 Irons Review.

The D9 irons from Wilson are budget-friendly irons designed for a wide range of golfers, from beginners to experienced golfers.

In this review, I will share some in-depth information about how this Club performs, touching on some of the key features and technologies that went into this Club. What kind of players this Club can accommodate and if this Club is a good fit for your game.

The Wilson D9 Irons are built to deliver a game-improving performance, although aesthetically, it looks like a player’s Iron.

While the D9 Forged irons are built to cater to the playing need of the more skilled players, the standard D9 Irons are built for the average, mid-high handicappers seeking more forgiveness in their irons.

It can easily pass as the longest iron in the market and the easiest to hit.

Some of the key features and technologies deployed into the D9 irons are.

Starting off with the Urethane-Filled Power Holes – This is strategically positioned to enable maximum face flex for improved speeds and an extended sweetspot zone.

An expanded sweetspot zone means off-center strikes deliver as many speeds and distance as any normal strike.

Secondly, we talk about Confidence-inspiring Consistency. Wilson staff’s lowest ever CG in the D9 Irons delivers an increased launch angle and a steeper angle of descent for increased green-side control.

Lastly, the D9 Irons presents the look of a player’s iron aesthetically but delivers the performance and features of a super game improvement iron.

Wilson golf is using the Tensei CK Silver as the standard stock graphite while the W/S Lamkin Crossline Genesis is the standard grip.

Aesthetically, the D9 irons look really great in the bag and behind the ball. There is a carbon weight at the back of the Clubhead, with a very high polish chrome finish that turns out Classy. Behind the golf ball, you will notice the D9 Irons have a very wide sole and a bit of offset. The Topline looks a little bulky in my opinion, and that type of game improvement irons.

The Standard D9 Irons delivers powerful, game improvement performance on the course, matched with an amazing feel and sweet sound at impact.

With a wide sole and an extended sweetspot zone, off-center strikes have never felt any good – straight, high, and farther, just as good as any normal strike.

With the strategic positioning of the urethane-filled Power Holes, the D9 irons are aptly optimized to deliver maximum distance and more forgiveness.

I was pleasantly satisfied with the added distance I got swinging at an average of 94 mph.

What Others Are Saying About The D9 Irons.

A couple of reviews suggest the D9 Irons are living to the hype.

From the many feedback and reviews, you could see most people are pleased with the overall performance of the D9 irons.

Most senior golfers and those who struggle to get them up in the air are so pleased with the performance of this iron set that, they rated the D9 Irons as much as 5 stars.

Easy to launch and forgiveness seems to be the areas people are most pleased with.

Overall, most people say they recommend the D9 irons to newbies as well as mid-high handicappers who want to experience success on the golf course.

Who Can Play The Wilson Staff D9 Irons?

From the available features and buildup, it is obvious the D9 Irons are built for a mid-high handicapper who wants more speed, distance, and forgiveness.

The more Experienced players might want to try but they should be ready to sacrifice control and workability, otherwise, they would do better playing the D9 Forged Irons.

How Much Does THe D9 Irons Cost?

The D9 irons might deliver top-notch performance, and when it comes to pricey, they are absolutely affordable compared to other similar Irons in the market.

There are two variations here, the D9 graphite irons and the D9 Steel irons.

Where To Buy The Wilson Staff D9 Irons?

There are lots of places you can get your favorite Wilson staff D9 Irons including ordering on the Wilson Staff official website.

But for convenience sake and the best shopping experience, my #1 and best-recommended place for me is the Wilson Staff Brand Store On Amazon.com.

Check On The Wilson Staff Brand Store On Amazon For Best Offer & More.

Conclusively, the Wilson staff D9 Irons are longer, easy to launch and deliver an exceptional level of forgiveness for an average golfer. It is in the category of game improvement irons and can be an excellent choice for those who struggle to get the ball in the air.

So, If hitting the ball high, far, and straight is what you are looking for in an iron set, then the Wilson staff D9 Irons might be the perfect option for you. 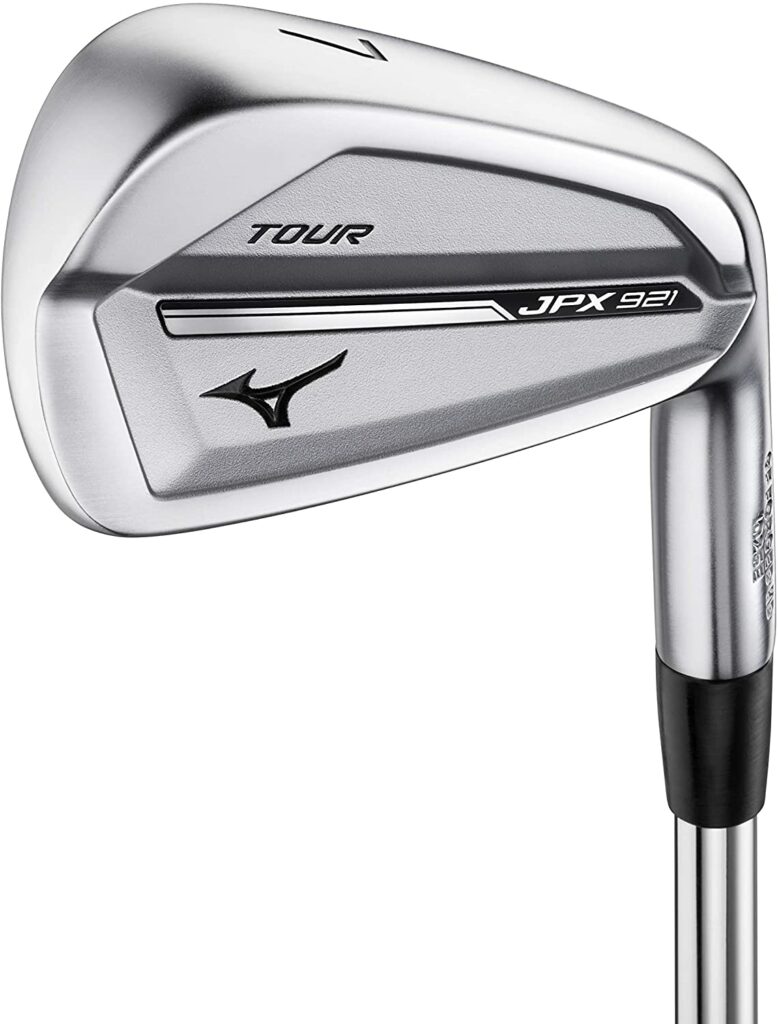 Welcome to my Mizuno jpx 921 Tour Irons Review. In this review, we are going to take a closer look at the jpx 921 Tour…

Welcome to my Taylormade Stealth Irons review. Over the years, Taylormade has proven without doubt to be a leader in deploying technology and technical know-how… 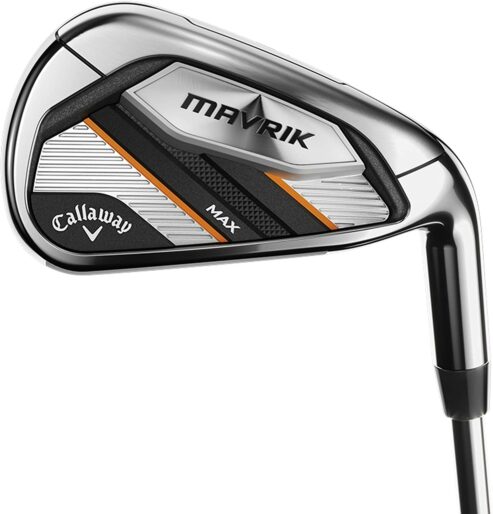 Welcome to my Callaway Mavrik max irons review. The Mavrik Max irons are one of the three Mavrik models released in 2020 by Callaway and…

Before the release of this Iron set, the Mizuno enthusiasts have for a long time, longed-for iron that is inclusive, that can be played by… 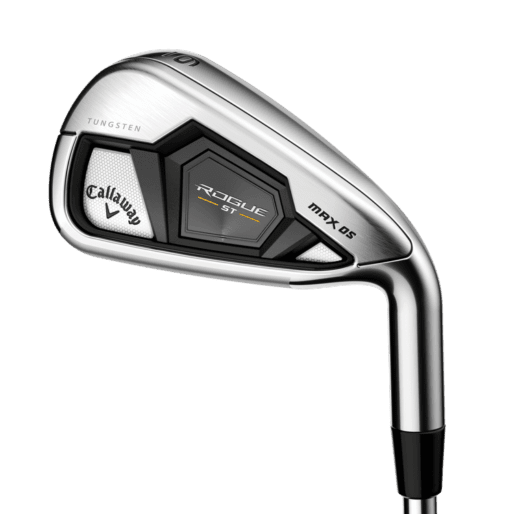 In this Callaway Rogue ST MAX OS Irons Review, I intend to go through the performance of the Rogue ST Max Os irons to see…