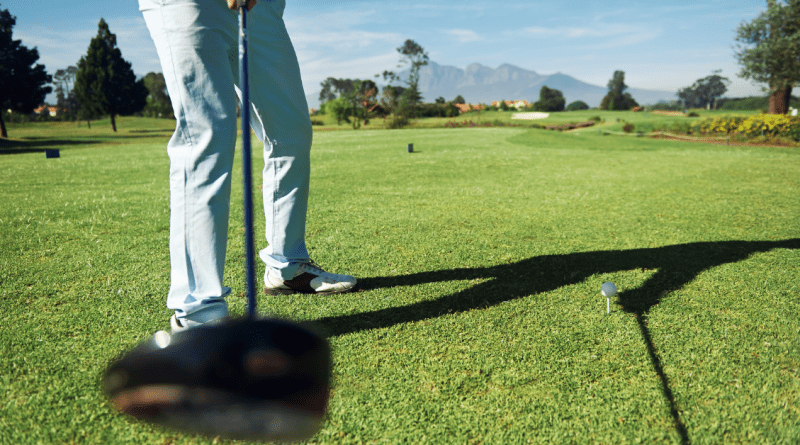 Blog
January 6, 2023January 11, 2023 admin 0 Comments best golf club, best golf clubs for junior golfers, Best Golf Gifts for your men, golf club near me, how much does a golf cart cost, the golfersclub, what is golf, What is the longest golf drive

Mike Austin hit a longest drive in 1974 at the Winterwood Golf Course. What is the longest golf drive in the Guinness Book Record, here is the answer- he managed to hit the ball an impressive 516 yards. This was recorded at the US Senior National Open Qualifier event. He used a driver with a 43.5 inch steel shafted persimmon wood driver.

Although not a record, Louis Oosthhuizen hit a 500 yard drive with the help of the cart path in 2013 during the second round of the Ballantine’s Championship in Korea.

Although not in Guinness, probably the longest drive occurred in 1992, by man named Carl Cooper. What is the longest gold drive of which we know, Carl did 787 yards! It happened on the 3rd hole of the second round of the 1992 Texas open at Oak Hills Country Club. His drive landed on a concreate cart path for a total of 787 yards from its original destination. Since his ball went way past the green, he wound up scoring a double bogey!

There are two 110 foot putts on record as the longest putts known. The first was made by Jack Nicklaus in the 1964 Tournament of Champions played at the Desert Inn Country Club in Las Vegas. The second 110 footer by Nick Pricein the 1992 PGA Championships at Bellerive Country Club near St.Louis,  Missouri.

By the way, Jack made a ”shorter” one in front of a crowd of spectators that was only 102 feet long while showing Johnny Miller how to make a long putt. 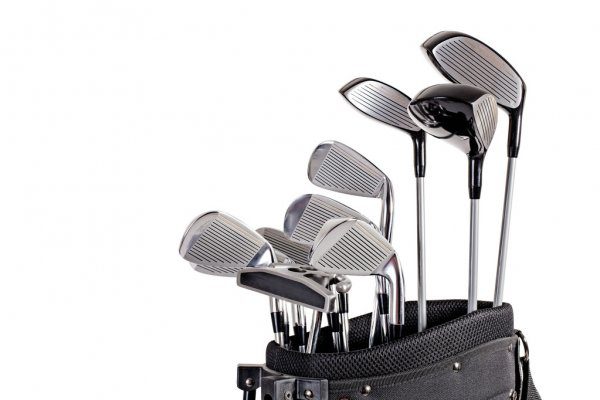 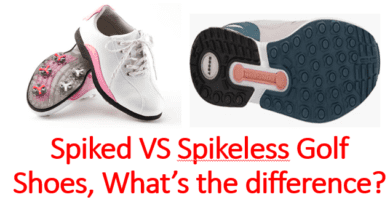