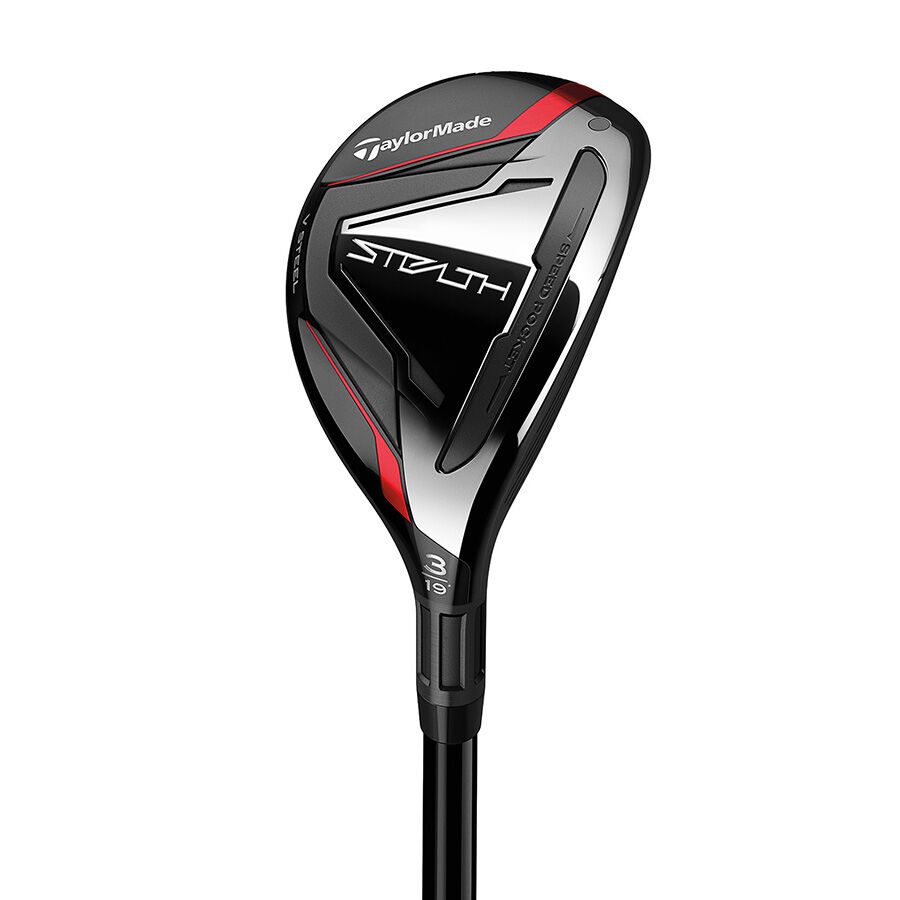 Taylormade said that the Stealth rescue Line up is built for distance and Control.

In this review, we’ll go over some of the key features and Technology to see how the Stealth Rescue Clubs perform and if this Club is a good fit for your game.

Building on the success of the SIM and SIM 2 Rescue Clubs, Taylormade introduced a new set of Rescue Clubs for 2022, and this time around, the Rescue Clubs are built to perform and deliver a combined features of Hybrid and Iron performance, exactly what most elite golfers were clamoring for.

The Stealth Rescue is one of the Two Models in the Stealth rescue Club released for 2022 by Taylormade.

According to Taylormade, the Stealth Rescue is designed to deliver the distance and forgiveness of a HYbrid, while delivering the workability and control of an Iron.

Now, you have a Club that delivers the twine performance of a Hybrid and Irons.

The Stealth Rescue Club has similar features as other Stealth lines of Clubs.

There is a V steel Sole design which is a refined weight distribution that helps increase the level of Forgiveness while maintaining optimal launch properties.

There are 5 different loft options available in the Stealth Rescue.

Unlike the Stealth Plus Rescue Clubs which are adjustable, the Standard Stealth Rescue Clubs are fixed, meaning you can’t make any adjustments to them.

Listed below are the full specifications in Tabular form.

The Stealth Plus Rescue turns out Clean and gorgeous in the bag and at address.

The Stealth, by default, is designed for more ball speed and forgiveness, delivering the twin performance of both the Hybrid and Irons.

By design, most of the key features and technologies are optimized for increased Distance and forgiveness. So, naturally, you are

The Stealth Plus Rescue is

What Others Are Saying about the Stealth Rescue Club.

So, naturally, you expect some feedback from the golfing community, and the feedback and comments are dropping in

Who Can Play The Stealth Rescue Club?

This is a Rescue club

Where To Buy The Stealth Rescue.

To buy your Stealth Rescue Club from Taylormade, there are two options here, shop online, which is the better and more convenient option for a lot of people, or you visit a physical location where golf equipment is sold.

If you choose to visit a physical location, just make sure to test out the Clubs and the right fittings to be sure you are paying for the right Item.

If you choose to shop online, my best and #1 recommended place is on Taylormade shop on Amazon.com.

There are other options to choose from, but as I said before, for convenience’s sake, I prefer getting all my golf equipment on Amazon. 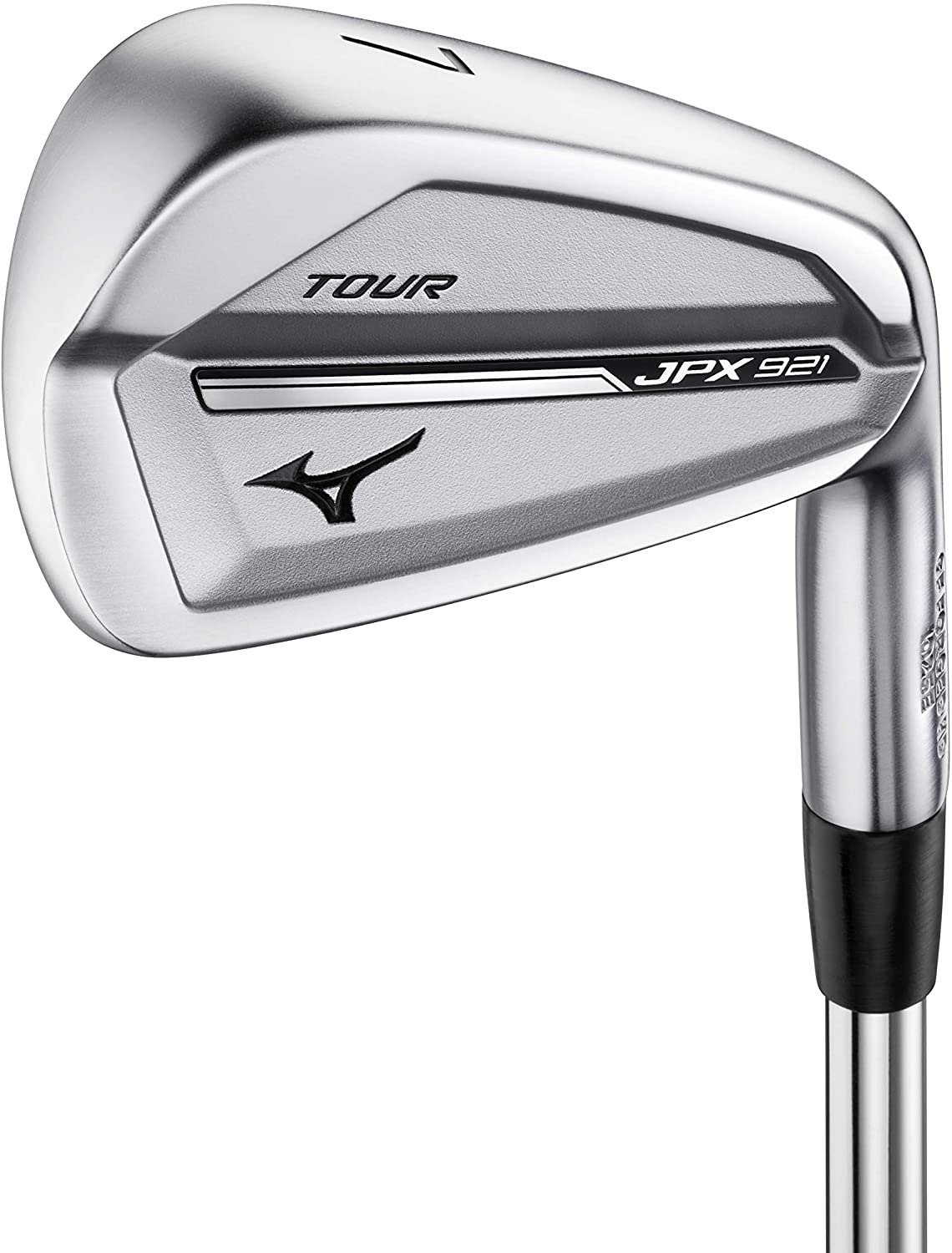