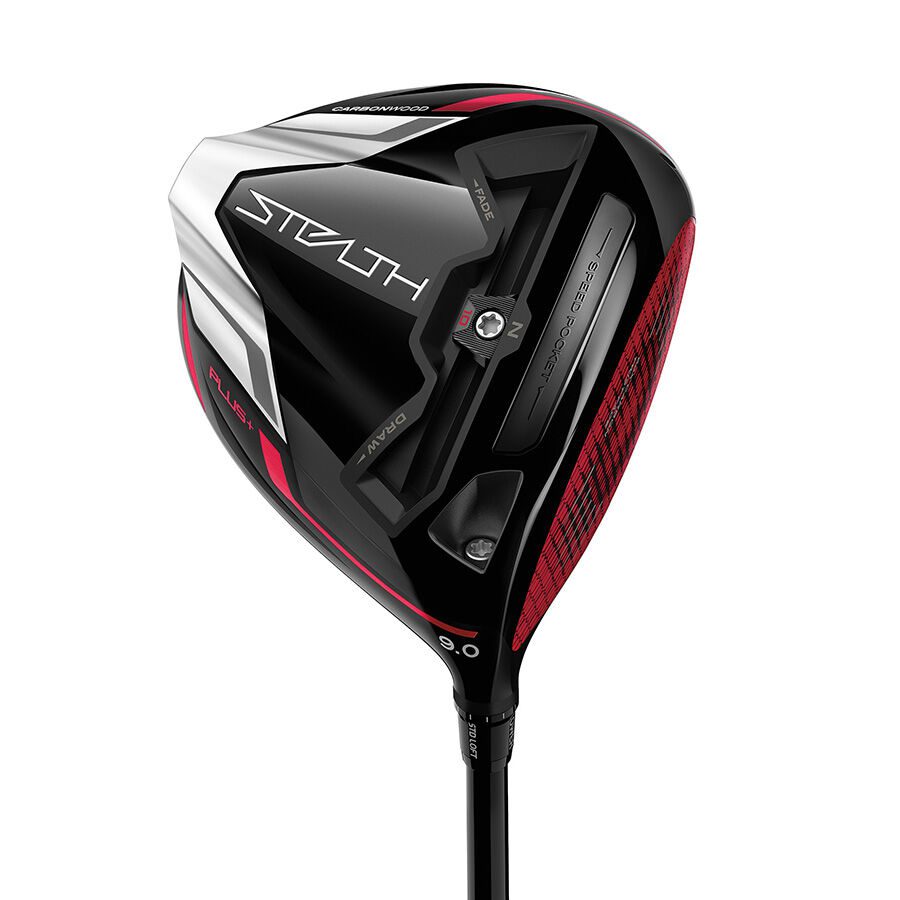 This is my Taylormade Stealth Plus drivers review.

This review takes an in-depth look at what sort of performance the Stealth Plus driver delivers, touching on some of the key features and technologies as well as looking at what kind of players the Stealth Plus Driver can accommodate.

In the end, this should help you decide if the stealth plus driver is a good fit for your game and can help you play better golf.

Taylormade introduced a new line of technologically driven drivers that use Carbon Fiber instead of Titanium that have been in use over the past 20 years.

These Stealth Carbonwood drivers are meant to perform better than the previous titanium-faced drivers, helping golfers achieve more success on the green.

Stealth Plus driver is one of the 3 Stealth Carbonwood drivers released by Taylormade, and unlike the standard Stealth driver, the Stealth Plus is the lowest spinning option and is designed to accommodate players who already have a fast swing speed but need distance.

Highlighting some of the technologies in this new Stealth plus driver, we start with the Carbon crown design.

The Stealth Plus drivers contain 60x layers of Carbon that is 44% lighter than the equivalent made of the traditional titanium face and 11% larger than both SIM2 and SIM 2Max drivers, and more resilient and recover through impact quicker than the titanium face.

Here, the Asymmetric Inertia Generator at the sole of the Stealth Plus driver makes it aerodynamic which will help players at every level generate more Clubhead speeds for added distance.

There is also the Sliding Weight Track that allows the use of a 10g sliding weight to help players control their shot shape by moving weight on the sole to create the desired ball flight.

Finally, there is the Thru-Slot Speed Pocket Technology seen on the sole of the Club which is the most flexible speeds pocket today.

This speeds pocket system adds more flexibility in the face to more speeds and added distance, as well as more forgiveness even on low face strikes.

There are 3 different adjustable loft options available with the Stealth Plus driver that allows you to adjust to fine-tuned as you play.

the Stealth Plus driver looks great in the bag and on address, just like all of the Clubs in the Stealth Carbonwood Family.

You will find the crown wears a Matte-Black finish, a Red and Black color combination makes the Stealth Carbonwood drivers look really cool in my opinion.

Overall, the entire Stealth Carbonwood lineup looks completely different from the Titanium-faced drivers we are used to.

The Stealth plus driver and indeed all the Clubs in Stealth Carbonwood are designed to deliver better performance from their previous brothers and that’s exactly what you get playing the Stealth Plus driver.

All the Clubs in the Stealth Model use a 60X Carbon Twist Face which delivers more energy to the ball at impact and with this, you should see added clubhead speed that results in more distance.

This Club offers to offer a fair amount of forgiveness given it’s directly at more skillful players.

In comparison to the standard Stealth, Stealth plus is less forgiving and less and generally less helpful.

To ensure optimal speeds and distance, sixty layers of carbon fiber have been strategically designed to optimize energy transfer to the ball to deliver fast ball speeds across an expanded area of the Clubface, also resulting in more forgiveness.

There is also the Thru-slot speeds pocket design for optimal ball speeds and forgiveness on off-center hits.

Overall, when we paired the Stealth Plus driver against the previous models like the SIM2, we got about 6 yards added distance swinging the same 92 mph, and that’s pretty cool.

What Others Are Saying About The Stealth Plus Drivers.

The Stealth plus driver is also easy to launch and pretty forgiving, maybe not as forgiving as the other drivers in the Stealth model, according to some of the guys we spoke to.

Overall rating on some of the popular review sites is quite impressive with the majority rating the Stealth Plus driver 5 stars.

Who Can Play The Stealth Plus Drivers.

So, the Stealth Plus drivers are designed for players with fast swing speeds who want more speed and distance.

It is pretty forgiving as such, some mid-handicap players can as well ply the Stealth Plus Driver.

Overall, the stealth plus driver is most suited for players who are skilled and want to have control over their shots.

Where To Buy The Stealth Plus Driver.

There are a couple of great options on where to buy your favorite Club. You probably might be looking at the most convenient place to buy and for that, my best and #1 recommended place is on Amazon.com.

You can check up on the Taylormade store on Amazon to get your Taylormade Stealth Plus driver.

If you are a player looking to correct your misses or dial in your shot shape, the Stealth Plus Club with the moveable weight technology is a great choice.

It is designed to help players add more ball speeds and distance to their play.

If you desire more forgiveness, the standard Stealth driver is a better option as it’s the most forgiving of the new Taylormade Stealth drivers. 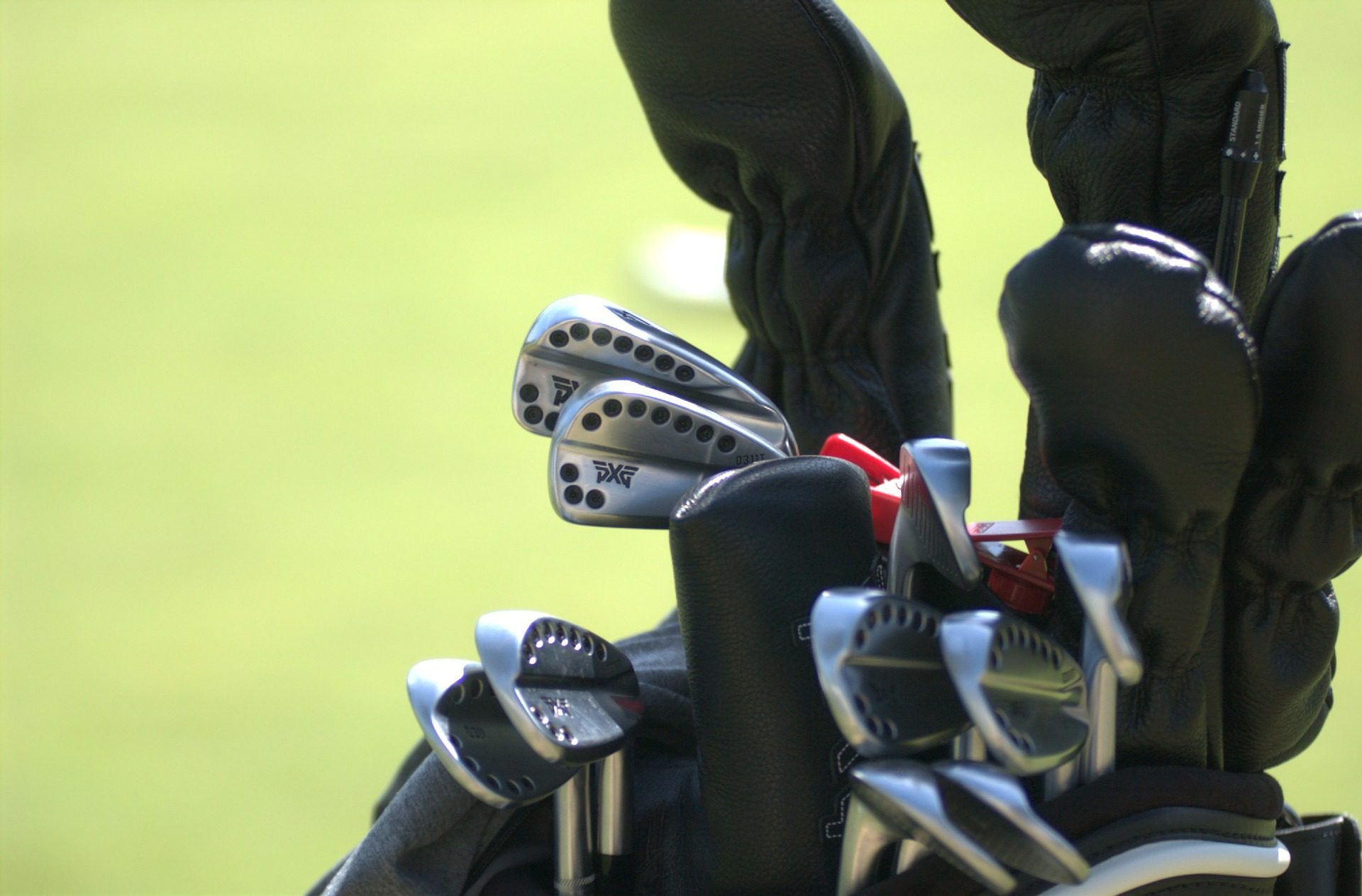 The Best Game Improvement Irons In 2020

What Is The Best Golf Clubs For Tall Women?