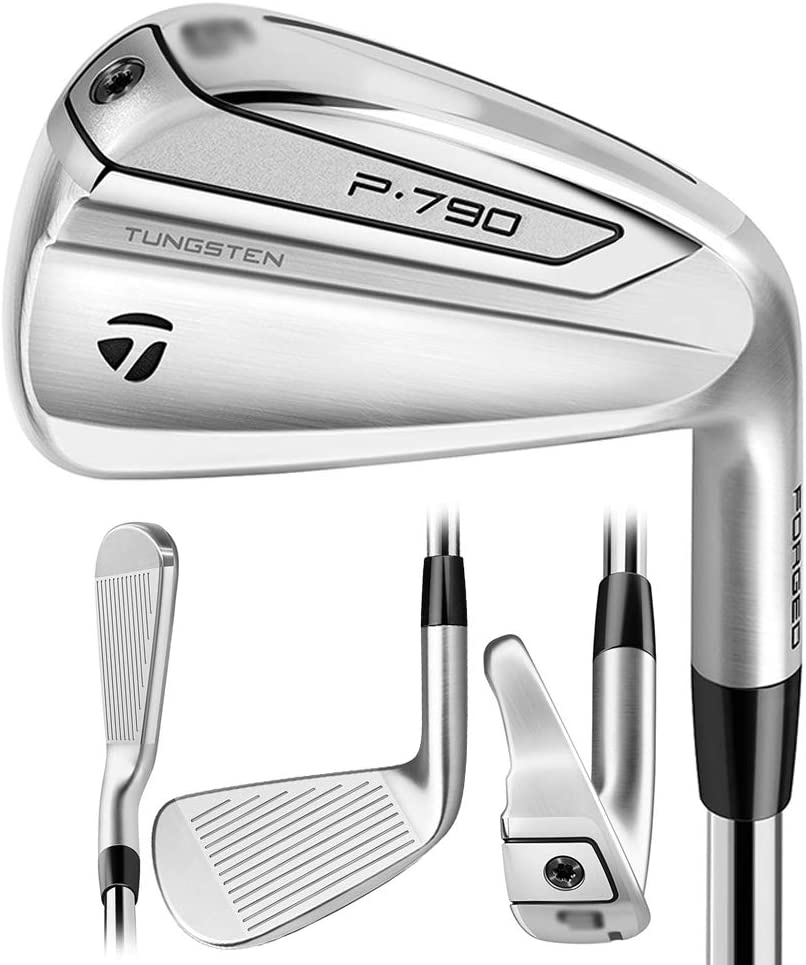 In this review, I will be taking you through the much-talked-about P790 iron set from one of the most famous golf equipment manufacturers, Taylormade.

After a series of postponements, I finally decided to put in this review to join many other voices in sharing my experience as well as my opinion on the Taylormade P790 2021 Irons.

So, if you are in the market for a new set of Irons and you are looking at adding Taylormade P790 Irons to your catalog, this review, I am sure is going to be valuable to you in deciding whether or not this Iron set is a fit for you.

The Taylormade P790 Iron set was first released sometime in 2017 and ever since lots of improvements have always been done on any new edition, and as expected, the 2021 version of the P790 was released later in the year with lots of expectations from golf enthusiasts.

One thing the P790 Brand is known for is its combination of massive distance and forgiveness, and the P790 2021 is no different.

So, let look at the very basic features of the Taylormade Iron set that make them a top choice for a lot of people.

Already the P790 Irons are one of the best-selling Taylormade irons ever, and since first coming out a few years ago, there have been some sorts of alterations here and there, with each new release.

The 2021 P790 is expected to have a few new technologies in addition to the already existing technology.

As expected, The P790 (2021)Irons are packed with technology. While some technologies already existed, there are some new additions that make it look like the player’s Iron, yet it has lots of forgiveness.

In terms of look, the 2021 P790 Looks sleekier and better, more like the players iron, than the previous editions.

Overall, the 2021P790 edition, which by the way is the 3rd in the series is an improvement on the 2 previous editions, with the most improvement noticeable in terms of performance with the addition of new technology that ensures more forgiveness.

Are the P790 Irons forgiving? I bet you already knew the answer if you have ever played them.

The 2021 P790 Irons are insanely forgiving, combining forgiveness with distance and an explosive speed even on mishit make the 2021 version even better than the previous edition.

Caping it up, the 2021 version of the P790 have strong forgiveness and offers massive distance and speeds.

So the 2021 P790 feels better than the previous two editions, according to TaylorMade.

How about the Distance especially on a mishit strike? What level of Distance should one expect when the ball isn’t properly struck?

You already know Taylormade P790 irons are regarded as one of the fastest around today, and that is right.

Well, with the injection of speedforms in the clubface and the introduction of 31 grams of tungsten in each head to make them more stable at impact, the TaylorMade P790 has got everything going well with it, offering some explosive speeds and amazing distance.

As expected, there are tones of reactions from players with different reactions.

From the few gathered, one could tell the impact of the P790 2021 Iron set on the golfing population is all positive.

The Taylormade P790 Irons, just like any other Irons that offers forgiveness and distance, can be played by anybody.

Whether you are a pro, an amateur or a weekend player with lots of handicap, the 2021 P790 irons are designed to suit every player, no matter their skill level.

The best place to get your p790 irons would be either from the Taylormade Shop or Amazon.com.

Alternatively, you can walk into your local golf shop and see if you can get one for yourself.

Whether you a Pro, Amateur of a weekend only player, the Taylormade P790 2021 will definitely meet your expectation. 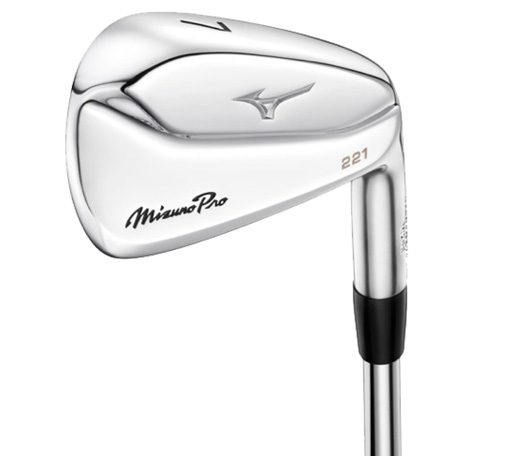 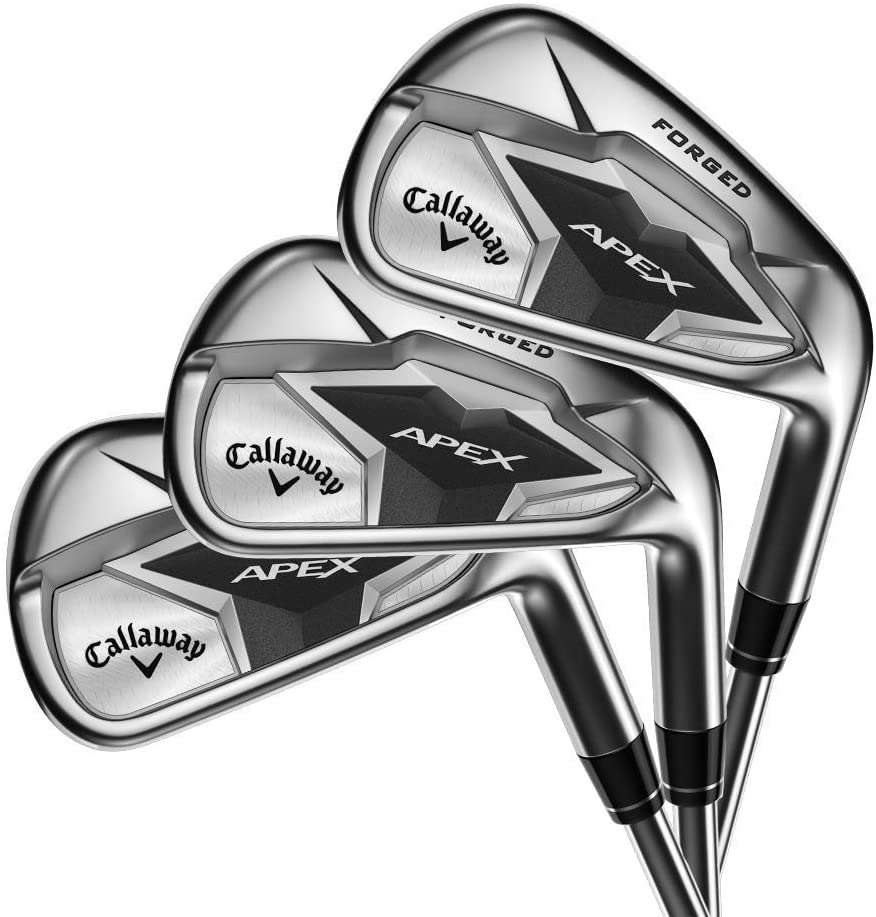