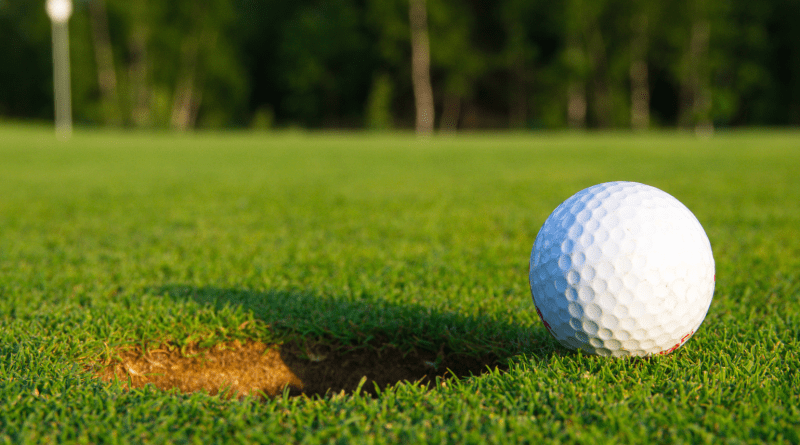 Blog
December 28, 2022January 11, 2023 admin 0 Comments best golf club, best golf clubs for junior golfers, Best Golf Gifts for your men, golf club near me, how long does a round of golf take, how much does a golf cart cost, the golfersclub, what is golf

It was match between two handicap players. They played 18 holes at Sunningdale and 18 at Worplesdon. One player used only two iron, the other three iron. One eye witness was J.S.F  Morrison, who wrote his account in his regular golf column in the Bystander.

At Sunningdale the golfers went round in an approximate 77, only one stroke more than the standard scratch score.

”There were many interesting and valuable lessons to be learnt from this match,” wrote Morrison. ”First of all the players took only 1 hour and 35 minutes to play round the Old Course at Sunningdale, without hurrying in the slightest degree, and in spite of the fact that they had a look for lost balls on two occasions, and that the match was very evenly contested. The two-iron finished one hole up.”

One club player obviously save time in a number of ways. They have no need to ponder which club to use. They don’t have to wait for caddies to catch them up or come over with a bag. And they don’t have to go through a process of taking clubs from a bag. There is a pitch and putt freedom, that comes with one club play, although there needs to be some understanding about who does other duties of the missing caddie, like taking a pin out of the hole.

The other major advantage, according to Morrison, was that players become much more familiar with their sole club, and their play with that iron improves immensely. ”Once the players had got the feel of their club, every shot was good or nearly good shot,” wrote Morrison. ”The chip shots were played extraordinary well, better than either player

usually play’s them with full bag at his disposal.”

Morrison was in no doubt that players carried too many clubs, although he thought that restricting them to only one iron was maybe too much.

Is it best as a learning tool, or would it work at higher levels? In recent years, a regular United States one-club tournament has shown that players can score consistently in the 70s. Before organising you own club competition, however, here’s a reminder of a thorny ethical issue that arose in 1907. At the eight hole of the nine hole one club competition, a competitor accidently broke his club in a bunker. He finished his round by barrowing his partners club, and tied for first place. You would think, how long does a round of golf take, well, this one took as normal- 4 and a half hours. Should he have been disqualified for a using a second club? That particular golf club had no rule for such a contingency, but contemporary rules would suggest that player can replace a broken club, as long as it isn’t one barrowed from another player on the course.

When did Tiger Woods start playing golf and what is the key of his success? 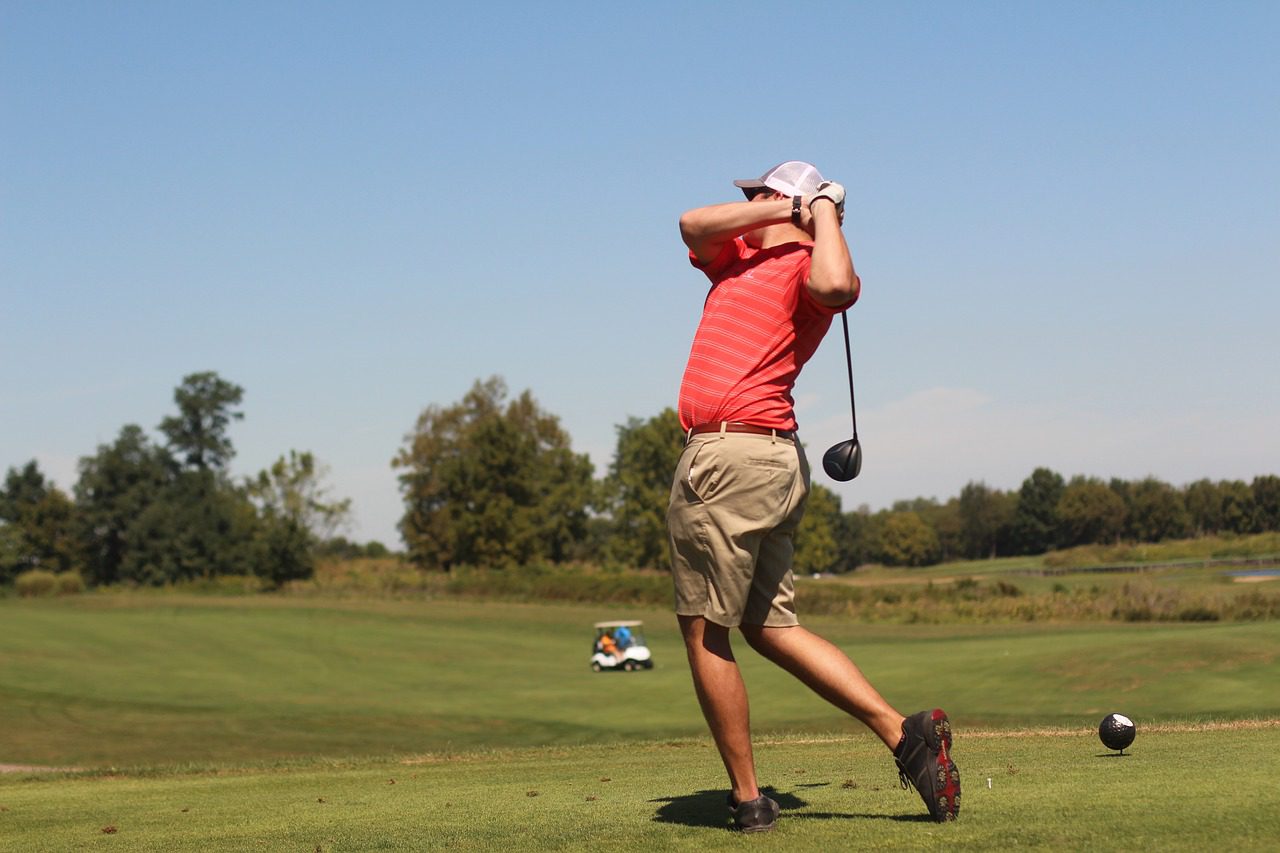