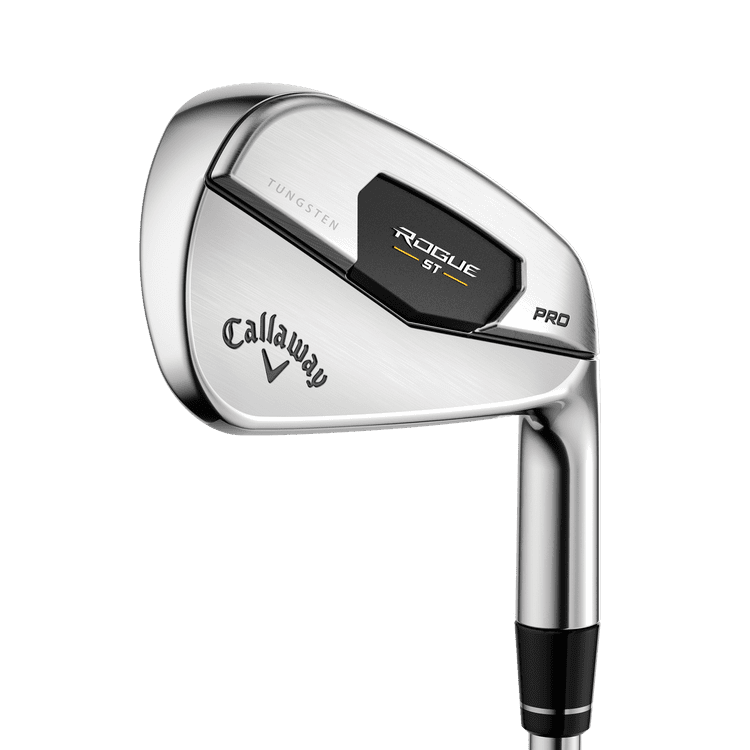 In this review, we are going to look at the entire setup of the newly released Callaway Rogue ST Irons to see if they are living up to the hype and if they are a good fit for your game.

We’ll be looking at some basic features like the level of forgiveness, distance, speeds, and how easy it is to hit the Rogue ST Pro Irons.

So, if you are excited about the new Callaway Rogue ST irons in town and you are thinking about getting one but you are worried whether they would fit into your game, then this review will help you make a better decision.

The Rogue ST Pro Irons from Callaway is a part of the newly released Rogue ST irons brand and is basically made to accommodate Low handicap players who are looking for a traditional shape iron with all the technology of the Rogue ST line.

By and large, the Rogue ST Pro irons from Callaway are designed to suit the playing style of low-mid single-digit handicap golfers. They feature all the best technologies of Rogue ST, in hollow body construction and a compact players shape.

A lot of technology has gone into making the new Rogue ST Pron Irons improve on the already existing iron which by the way were performing excellently well.

The table shows the listed specifications of the 3 irons down to the PW and the AW.

The Rogue ST Pro Iron has a traditional players’ iron kind of shape with a little offset.

The Clubhead is infused with lots of Technology obviously to improve performance.

As a player’s Iron, the new Rogue ST Pro performance incredibly well on all fronts as far as a player’s Iron is concerned, ball speeds, distance, and a bit of forgiveness, all good, and on the course, I was very pleased with the performance.

The Rogue ST Pro Irons are designed for low handicappers as such, not many people are expecting much from it in terms of forgiveness.

Be that as it may, they do offer forgiveness, though not as much as that of any standard game improvement Irons but just enough to help hide some mishits.

The Rogue ST Pro Iron does feel and sounds great at impact.

And with the Urethane Microsphere now pushed further up the Face, there seems to be an improvement in the sound together with a pure feel at impact, without sacrificing ball speeds.

Speeds and distance are actually one of the strongest selling points of the Rogue ST Pro Irons, and as such, expect to get explosive ball speeds of maybe 120mph or thereabout, and massive distance with the new Rogue ST Pro Iron.

What Others are saying about the new Rogue ST Pro Irons.

As usual, you expect to see loads of reactions and feedback from people on the new Rogue ST Pro Irons, and sure, the feedbacks are dropping in numbers.

We actually spoke to a couple of friends to feel their pulse on the new kid on the block and we got quite some interesting reactions.

Most of the positives were centered on the Classic look and the speeds of the Rogue ST Pro Irons.

It’s too early in the game as the Clubs have just been released but more reactions and feedback will be updated here as they drop by.

Where To Buy Your Rogue ST Pro Irons?

So, where can I get the new ROGUE ST PRO IRONS?

There are quite a number of places you can get your favorite Iron, but at the moment, you can visit the official website of Callaway to place your order.

In the coming days, we expect to see it listed on the Amazon.com website, and of course, you know that’s my favorite and best-recommended place to shop for your golf equipment.

To be modest and avoid the risk of being seen as exaggerating the potential benefits of the Rogue St pro-Irons, I will say, this irons, so far, is doing absolutely great, and players are already falling in love with their game once more.

You have more ball speeds, more distance which means you can add some extra yardage to your game, and generally more technology that would make you a more accomplished player, the Rogue St pro-Irons is worth having in your bag. 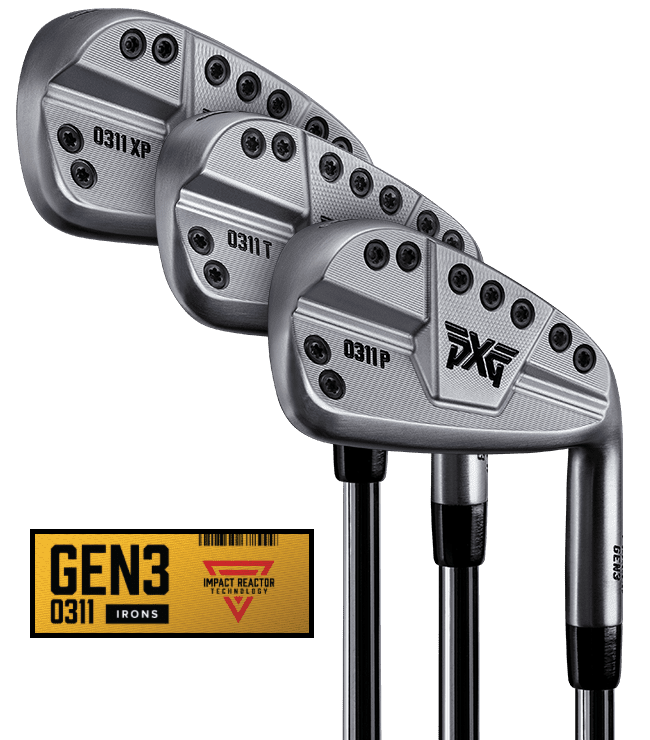 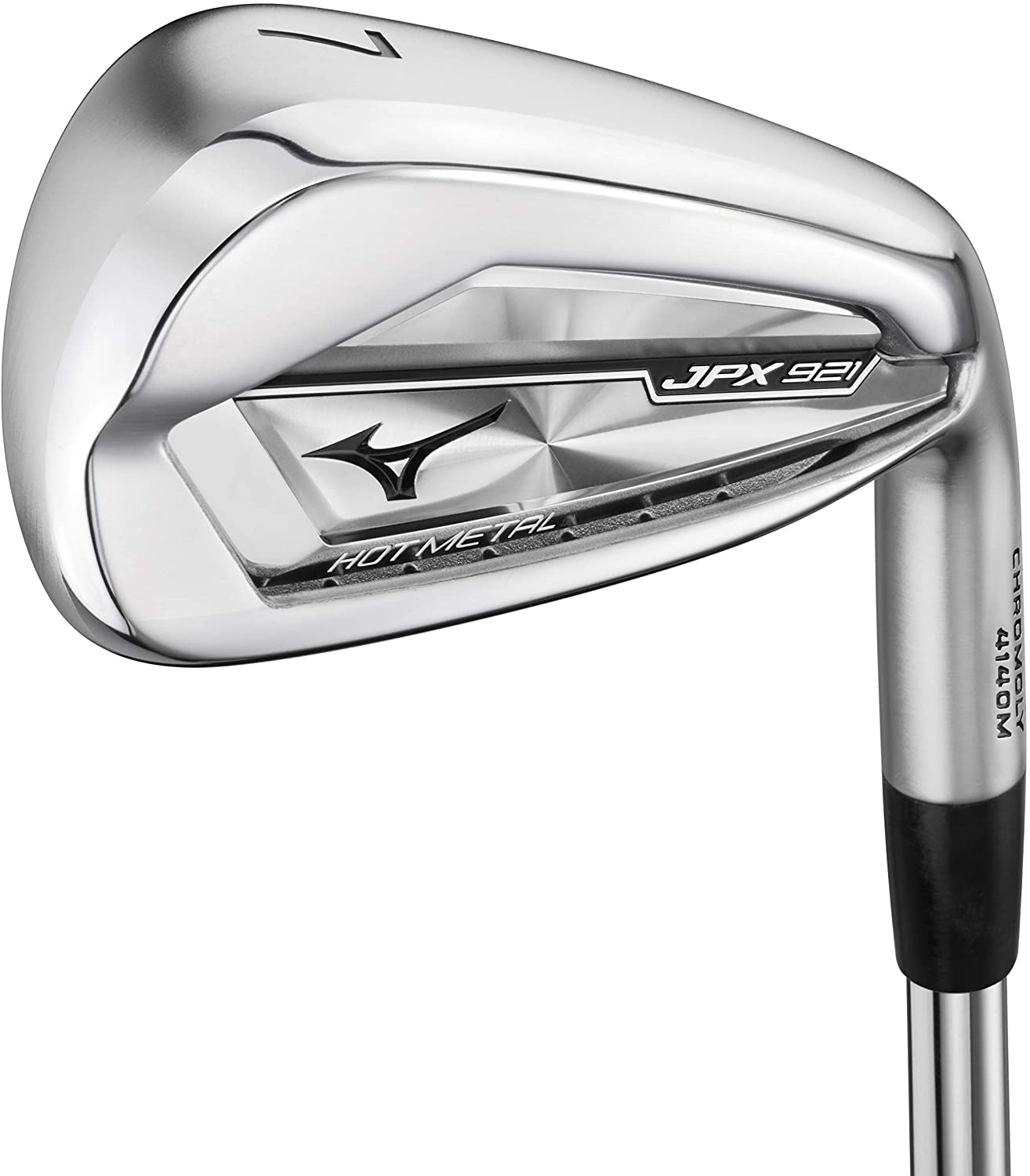