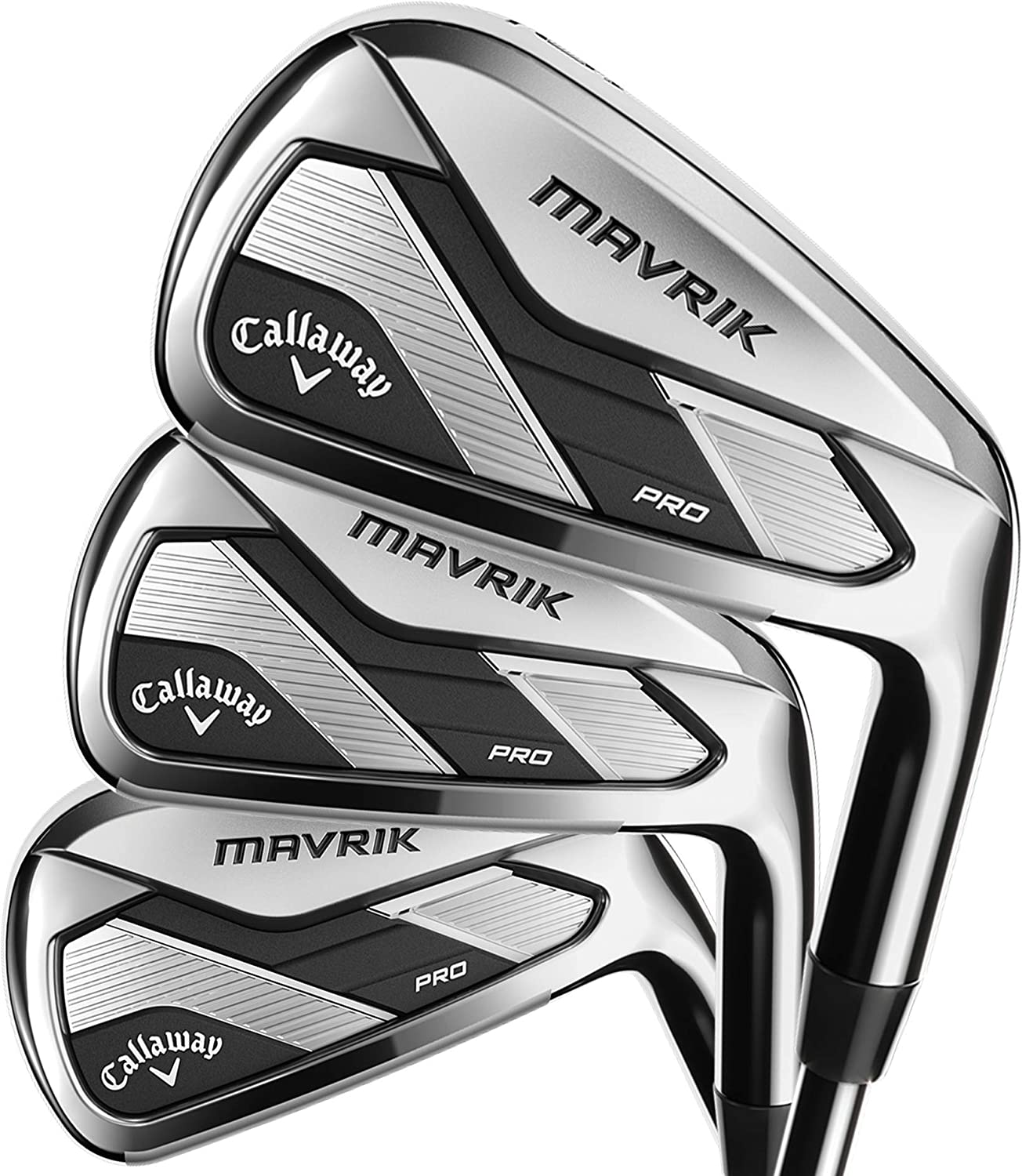 The 2020 edition of the Golf Digest Hot List saw MAVRIK pro iron got the gold medal in the Players-Distance category. In our Callaway MAVRIK Pro iron reviews, we take a closer look at the Mavrik pro and see how it stands among other similar models in the market.

You can recall that, in the first quarter of 2020, Callaway launched 3 brands of the MAVRIK irons, The Mavrik standard, Mavrik Max, and Mavrik pro.

The Callaway Mavrik iron reviews are focusing on one of the mavrik pro which is one of the three Mavrik models launched by Callaway.

How does the Callaway Mavrik pro irons perform? What about the Look, feel and sound?

Stay with us we dig it out together in this review.

Callaway mavrik pro irons are designed to appeal to a wide range of players on different skill levels.

They have an impressive amount of forgiveness and with a larger body and deeper CG, they are not only forgiving but also are consistent and easy to launch.

With a boost in performance, these irons set are taking the market by storm, and with all the excitement it has created across the golfing world, the Mavrik pro range of irons sure living up to the expectations.

With more offset, players who before now struggle to square up the face at impact can now have a sigh of relief thanks to the Mavrik pro irons which can aid balance things up. 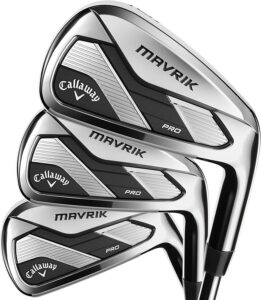 Let’s look at some of the basic features that distinguish the Mavrik Pro from other Mavrik models.

To increase ball speed, the Marvrik Pro is empowered with a 360 Artificial intelligence-designed flash face cup that flexes and releases at impact. It consists of a sophisticated face architecture unique to every loft,  created to boost the ball speed to a significant level, as well as to increase spin robustness across every iron in the set.

It’s actually the first Callaway iron to use Artificial intelligence.

Every iron in the set is infused with tungsten weight that allows Callaway to place the GC(Center of Gravity) in an extraordinary precise position without affecting the ball speed in the flash face cup.

The result of this is easy launch and ball flight throughout the set.

To control sound and feel, Callaway deployed their patented Urethane microsphere that comprehensively absorbs the harsh vibration that causes unwanted sound. This way, get an amazingly pure feel and sound while also maximizing incredible ball speed.

How Does The Callaway Mavrik Pro Perform?

The infusion of technology first in Callaway Epic Flash driver, and now into Callaway mavrik irons, has generated lots of excitement across the golfing world and as expected, when the Mavrik range of irons was released, everyone stops to take a second look at these irons.

With the Callaway standard, Callaway Max, and Callaway pro all employing the help of this supercomputer, how does the mavrik pro perform?

Although the MAVRIK pro irons are a little slimmer yet forgiving. It has the same level of forgiveness as the MAVRIK standard especially when looking at shots that hit outside of the center of the face obviously because of the A.I. flash face cup.

By and large, given its slimmer body, the MAVRIK Pro offers an impressive level of forgiveness.

Looking at the MAVRIK Pro performance base on distance, obviously, the MAVRIK pro is a player-distance iron and so, it is expected to deliver a pretty good distance, the shape, and placement of CG notwithstanding.

In a nutshell, the Callaway MAVRIK Pro, just like the MAVRIK standard and MAVRIK Max, are designated to be distance players irons by virtue of technological enhancement incorporated within the club head of every iron in the set.

What About Look, Feel, And Sound?

How does the MAVRIK Pro look, feel and sound like, in comparison with her other sisters like the MAVRIK standard and the MAVRIK Max?

Aside from having a smaller than average head, it also has a thinner topline that is less rounded and a moderate or less offset.

You can experience the beauty of technology with the MAVRIK Pro irons as Callaway has implemented the Urethane Microsphere technology to absorb comprehensively the excessive vibration leaving you with a pure feel and at the same time maximizing COR for more ball speed.

The sound may appear a little louder at impact compared to similar player irons but not loud enough to become a problem.

These irons might not be right for you if what you want is a complete silent iron when you make a hit, otherwise, the sound is just fine.

What Others Are Saying. 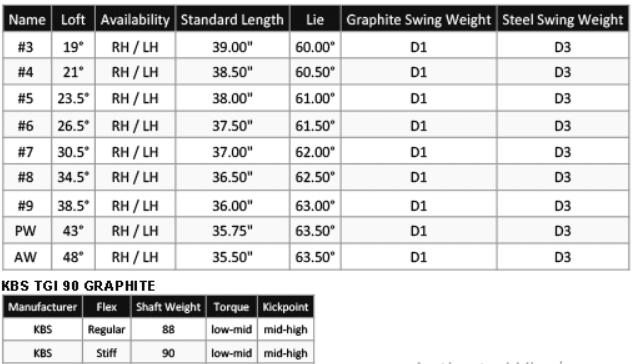 Who Can Play The Callaway MAVRIK Pro Irons?

Are the Callaway MAVRIK Pro irons made for just any golfer irrespective of their skill levels or its meant for elite golfers?

Conclusively, the MAVRIK Pro irons are players’ distance irons designed to perform in a unique way by each iron in the set.

Although it looks like there is a deliberate emphasis on control over distance, however, the irons perform pretty decently in distance and control.

Let’s hear from you via the comment section below if you have played the MAVRIK Pro or if you are currently playing it.

I value your contribution and will surely publish it. 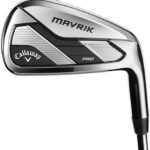 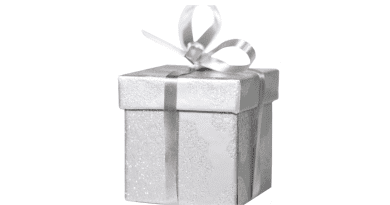 Best Golf Gifts for your men (Our Top Picks) 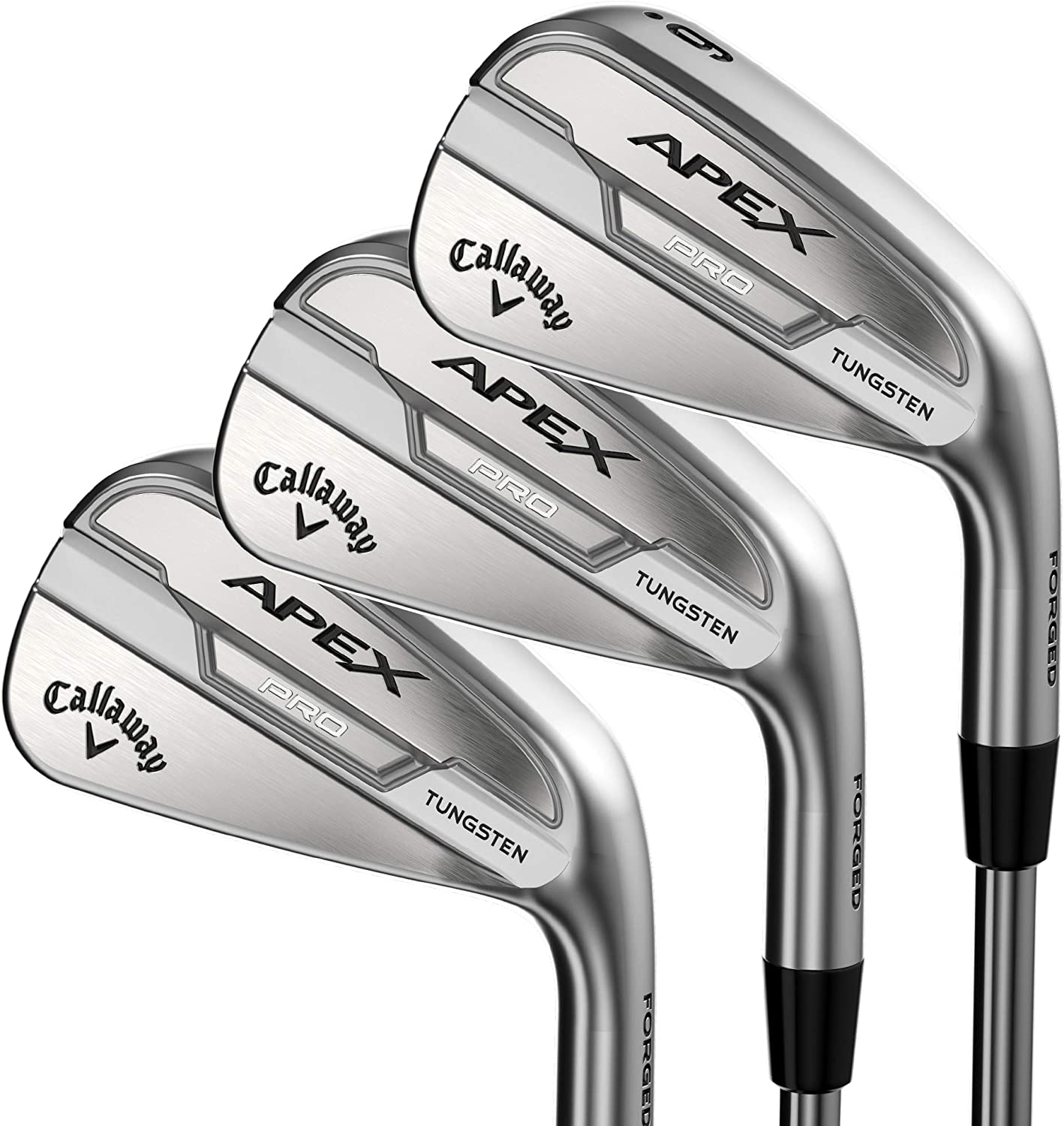